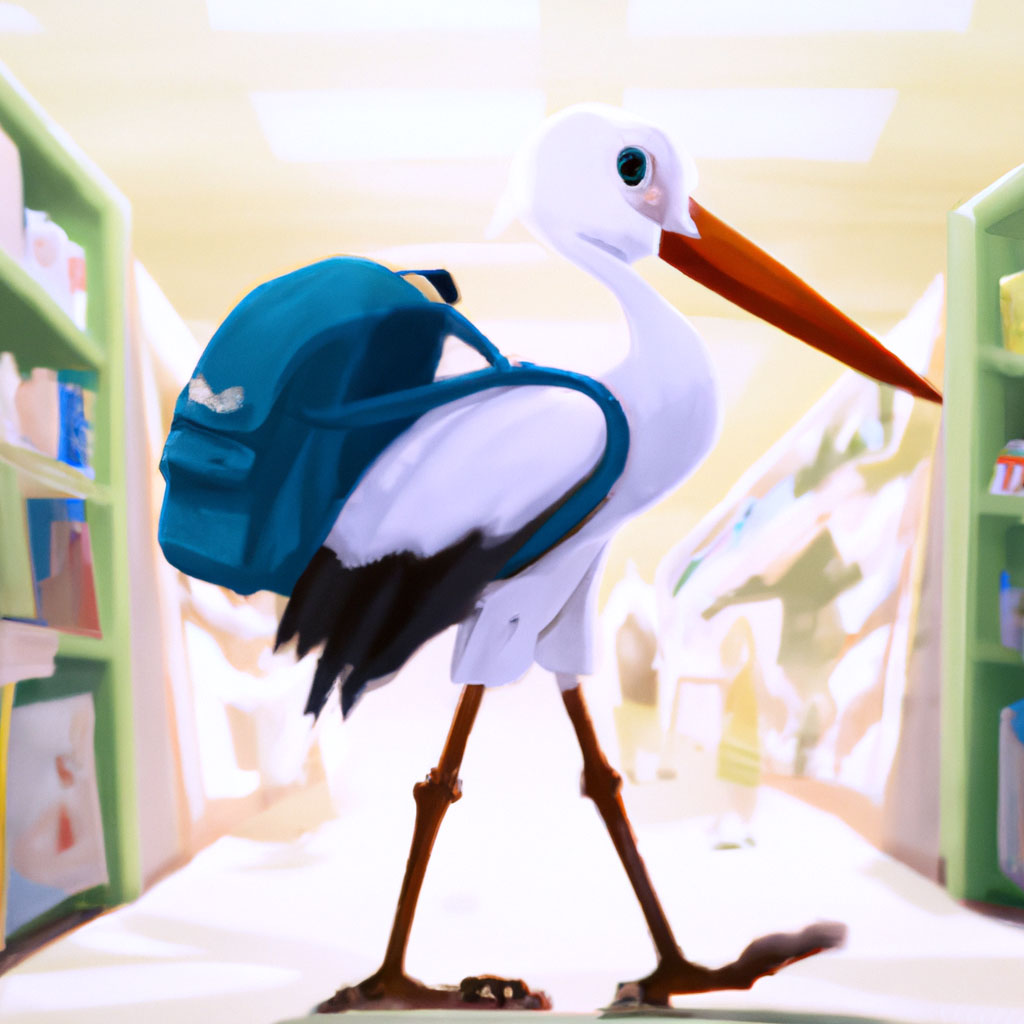 I met my founding partner online through an earlier startup called Spotpanda. We had taken lessons learned from that venture to pursue this one. In 2014, same day delivery services were exploding.

India was coming online. Mass smartphone adoption was underway and so there was a gold rush of startups trying to build online businesses that catered to this new demographic. If you’ve ever tried to get anywhere in India, you know the roads are absolute chaos. So it was no surprise that same day delivery was a model that started gaining popularity.

We did extensive research on the existing competitive landscape to see if we’d have a shot. We were happy to discover there were no other same day delivery services operating in the city of Lucknow, but competition was expanding in India so it was only a matter of time.

So the objective became clear. We were going to build a same day delivery service in Lucknow, Uttar Pradesh using local goods purchased at wholesale. And we were going to do it fast.

We had a couple advantages. My founding partner was Indian, lived in India with deep roots in his town's community. We also had access to storage facilities - for free - by my founding partner's father. My experience with this venture was less about learning new technology and more about learning how to build an operations heavy product.

We didn’t plan too far ahead because we thought it would be faster and more efficient to deal with problems as they came. In retrospect I still think this was the way to go because there were so many unknowns we just could not have accounted for.

We knew right away there wouldn’t be enough margin without driving down operations overhead and reaching certain levels of purchase volume to qualify for additional wholesale discounts. We figured if we could at least operate close to or at cost of operations before raising capital we could stay a float.

Building the application was actually pretty straight forward. It wasn’t exciting, it was a CRUD app. The branding was ok and the UX was solid. People could use the app without any hand holding. That’s about all that mattered for now.

Indian users were not yet fully acclimated to the bombardment of social media and daily barrage of emails. The constant line of communication you’d expect from a tech app was not likely to convert because people were still learning how this all works.

At one point my founder (who was already a seasoned tech entrepreneur) suggested we use paper flyers and billboards to market our product. This is coming from someone who fully understands Silicon Valley. He was convinced that marketing our app through digital channels wouldn’t work, with the exception of TV and radio.

I remember growing up in the 90’s and when you were looking for a thing you went to the phone book. When you heard about a new restaurant or store it was through the TV, radio, or print advertising. After visiting India I finally understood what he was talking about. It was like going back in time. We had to market our tech product without using any tech!

Before we even did any advertising we started with friends and family to figure out all the logistics. About 20 families pledged small orders every week or so, which was just enough to bite off and figure out how everything was going to come together.

The first thing we needed was a home base, drivers, gear, and a small supply of essentials that we knew would always sell and didn’t have to worry about shelf life like paper towels, toiletries etc. Our home base was out of my founders garage, which I apologize for being a tired Valley cliche, but seriously, it was. We found drivers through my founders network.

In India most people drive motorcycles and mopeds. That meant a driver would need to attach a fitted cooler to their bike. We were able to find some coolers that would fit bikes online through a distributor that had the flexibility to apply our branding. Drivers also wore shirts and delivered bags with our branding.

In India, cost is everything. If your product wasn’t the cheapest, nobody was buying. That meant finding suppliers that would offer wholesale prices so we could consistently beat or match local grocers on most things.

In India everyone already knows where the best deals are. Being that my founder was integrated into the community we were able to find suppliers quickly. The luckiest and most surprising convenience for sourcing products came from a brand new Costco that opened in the heart of Lucknow.

Many of the margins found through other local suppliers were selling at or close to Costco’s prices, so we ended up doing most of our shopping there. Less stores meant less running around. The tricky part we had to figure out was what happened when someone purchased 1 satchel of spices but the wholesale price was for a box of 20?

We had to eat the wholesale cost right away until enough people purchased the same product. That meant the fewer products we offered the less risk we would carry from unsold goods. After this realization we drastically reduced and recurated our product offering. We focused on goods that:

We realized there were some goods we HAD to have but were a logistical nightmare - like milk and eggs. We didn’t want to discourage users from placing orders just because they couldn’t get some of the basics - but we tried to keep that list as lean as possible because it drove up operating costs.

The first test run we did was for ourselves, then for my co-founder's parents, followed by friends and family on a recurring basis. We fulfilled about 20 orders a week for the first few weeks. We learned:

Most of these problems we could work out but it was curious that people were having a hard time accepting the delivery fee. Yes, the fee was higher than what an individual's own transportation cost would be to go fetch the goods themselves but we were saving customers a ton of time.

What we were starting to learn is that for most of the Indian demographic we were trying to service, money would end up being more valuable than time.

A few months into servicing Lucknow we were still only taking in about the same order volume a week. We were not growing because churn was high. Often, users who called in to place an order would be ok with the total over the phone - but as soon as they looked at the receipt in the bag we dropped off they would call back to complain about the delivery fee.

We also had many people call and inquire about the service but never placing an order. Informing new potential customers about the delivery fee served as an effective deterrent.

The only way we could beat the fee was by improving our margins at larger economies of scale. But that was far away which meant we would need to raise capital to remain competitive against other same day delivery services that did waive delivery fees after your order size was large enough.

We knew that this would not scale without funding, because as soon as another player with substantial funding did come to town, it would be game over. Within a few months of that realization that’s exactly what happened, and we shut down Dropspot as quickly as we started it.

It no longer felt worthwhile to pursue this venture given the size of our competition. It would take too many resources to close the gap between our product offering and pricing. It’s not that we couldn’t have tried to secure funding to close those gaps, but it would have been a really hard sell since there were no key differentiators that would make us more successful.

I think there were aspects of our product we could have competed on like customer experience, but at the end of the day our competition was always going to beat us on cost, and in India cost is king.

I think the biggest lesson learned is that if you’re going to act on a first mover opportunity, which we had in Lucknow for a period of time, not to wait on trying to source funding for a capital intensive business. If we had funding behind us from the start we may have had a chance when the competition came to town.